In a time of austerity and increased uncertainty post-Brexit, pensions are unlikely to stay exempt from cuts for long. This was something addressed by Chancellor Philip Hammond in his Autumn statement, noting that although the state pension would continue to rise until 2020, policy past this date looks a lot less certain.
Because of this, those who rely on a state pension should be aware of the possible short and long-term changes. Here’s a quick glimpse into some of the contributing factors that may affect your policy.

Pensions are the biggest expenditure of the UK welfare state, costing around £110 billion each year. However, as Hammond has pointed out, changes may be needed in order to “tackle the challenge of rising longevity” and the added pressure this brings.
How we afford elderly care is a growing concern for the government, especially as it severely impedes NHS spending. The Health Secretary, Jeremy Hunt, has recognised this by stating social care contributions must be made in the same way as for pensions.
This means pension hikes are inevitable if we want to receive the same health care benefits after retirement as when in work. 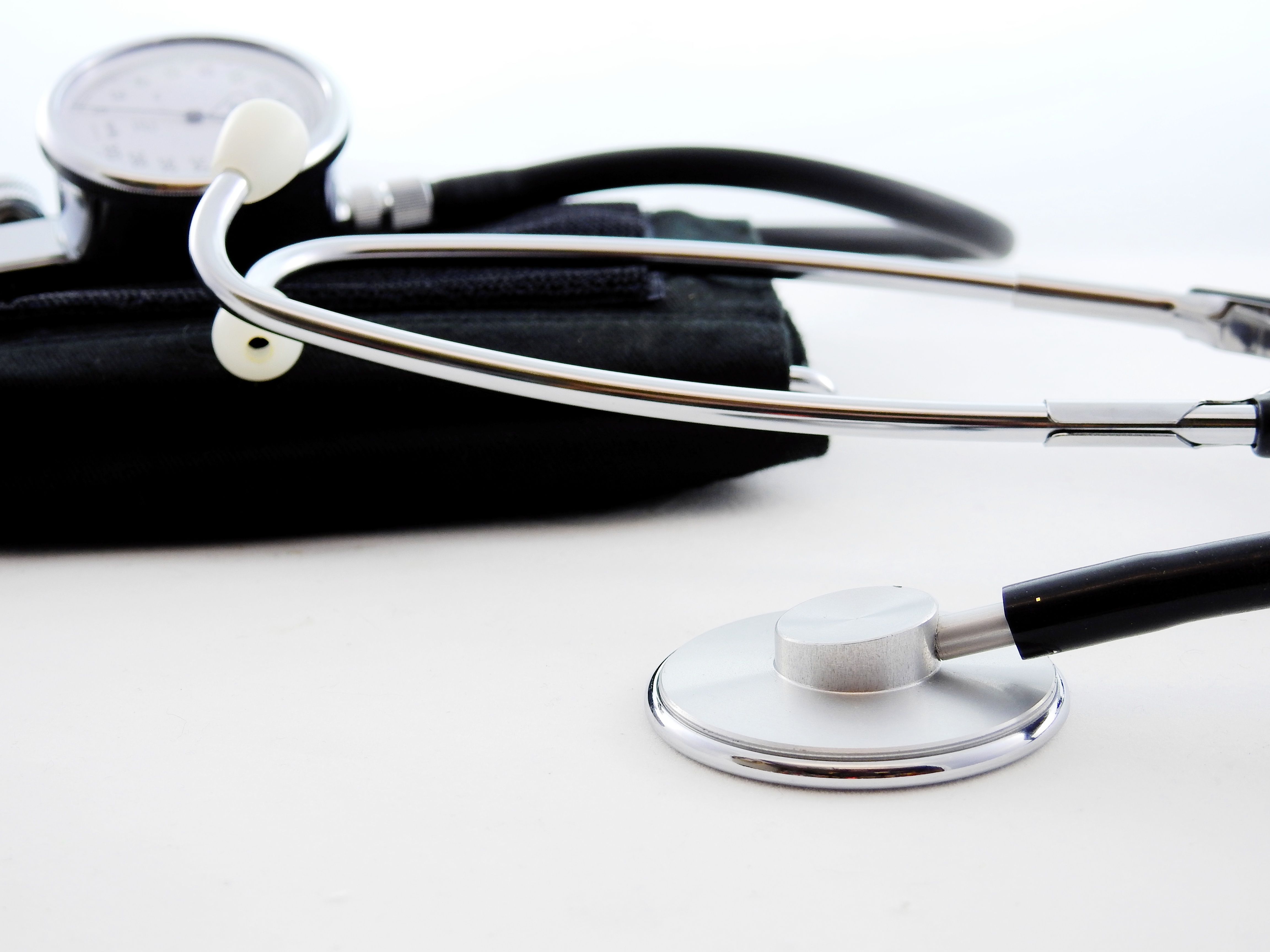 The current state pension age – the earliest date you can receive your pension – is calculated based on your gender and date of birth. In recent years, it has undergone various changes and is set to be adjusted again in the future.
At present, women’s qualifying age will rise to 65 by November 2018, the same as for men. This will increase to 66 by October 2020 for everyone. Finally, between 2026 and 2028, the pension age will again rise to 67. Be aware that these expected plans can change at any time.

Different governments tend to enact different policy when it comes to pensions. It’s therefore tricky to predict how they will look in 5 or 10 years’ time. There’s also the added matter of auto-enrolment which may complicate things even further.
However, many commentators agree that minimum contributions for workplace pensions need to go up based on our earnings, phased in over a number of years. It’s thought the current contribution rate of 5-8% is not sufficient and needs to be around 10-15%.

Short-term changes to pensions won’t be substantial. For example, TV licences, bus passes and the winter fuel allowance, as well as the Chancellor’s 2016 ‘Triple Lock’ promise (which guarantees the state pension will rise by the higher of average earnings, inflation or 2.5%) doesn’t appear to be threatened for now.
However, after 2020, with the cost of an ageing population and Brexit uncertainty, these policies may have to be reviewed.
There is always speculation over government pension plans, meaning that for individuals and businesses across the UK, it’s best to seek professional advice on how the possible changes will affect your retirement.

For more information on pensions, check out What You Need to Know About the Workplace Pension If You’re Self-Employed.