How the 2015 Budget is Affecting Small Business

The summer budget of 2015 threw up some controversial talking points, notably the inclusion of a National Living Wage and cuts in tax credit. However, for small businesses the effects of George Osbourne’s changes aren’t as clear cut at the present time. The changes are due to take place from 2016 and the full implications are yet to be seen. 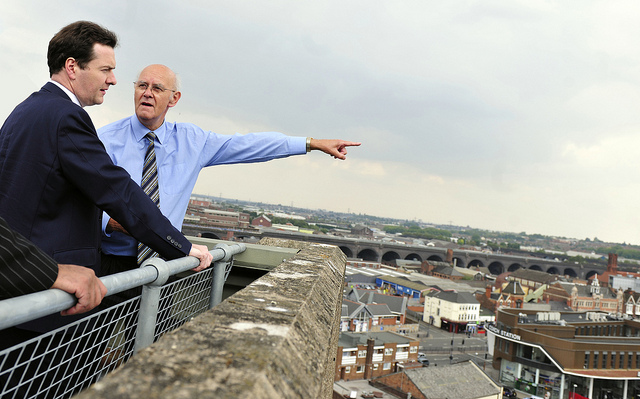 Here are some of the key points of the 2015 budget which can relate to small businesses: 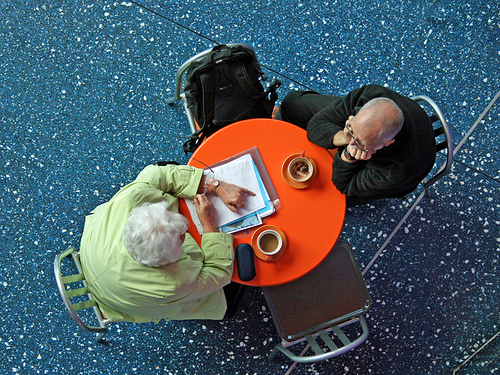 With an increase in the minimum wage for all workers over 25, this will be felt by businesses who employ a significant number of low-paid staff.

Another possible downside for smaller businesses, especially those who rely on local trade, is due to the possibility of longer Sunday trading hours. The worry is that bigger corporations will take up a greater share of consumer spend at weekends.

In addition, the new Employment Allowance regulations mean that employers currently paying minimum can only offset the cost of Living Wage increases up to 2,000 hours a year. Any time more than this will cost the business unless it is profitable enough to benefit from the reduction in the rate of corporation tax. 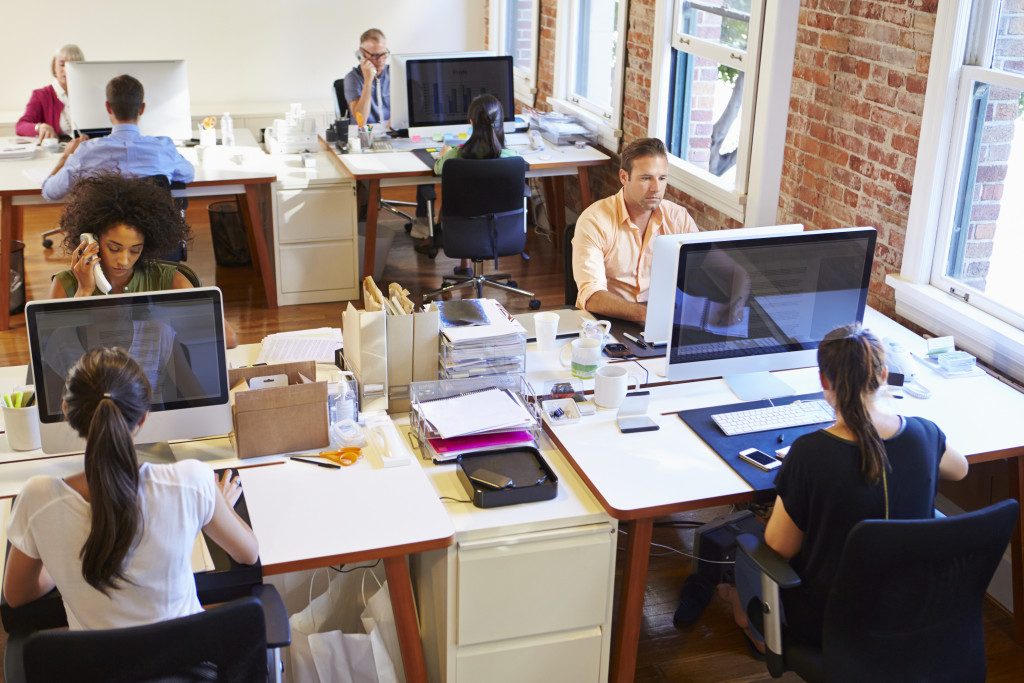 However, there are further measures to help reduce the impact on more vulnerable companies. These include a 50% increase to the national employment allowance from £2,000 to £3,000, effectively allowing smaller business owners to reduce their wage bill. This can also help ease the increased living wage cost from next year.

In addition, with corporation tax being reduced, this could help ease the pressure of wage increases from 2016 onwards. However, this will depend on the amount of staff you employ along with your tax bracket.

As a business owner, you’re probably aware of tax relief for capital assets relevant to your business. This allowance is currently set at £500,000 but was set to be reduced to only £25,000 from start of 2016. The budget addresses this and has increased the figure to £200,000.

Overall, the residing feeling of the 2015 Budget is that smaller businesses will not be affected too much either way, mainly because the increases in the minimum wage can be offset by cuts to corporation tax and an increase in the employment allowance. However, some believe that the Budget only helps larger companies rather than the average freelancer or start-up’s.

If you enjoyed this blog post then perhaps you would like to read “Changes To Taxes, Benefits And Minimum Wage You Need To Know About“?