Like him or not, Donald Trump has certainly sent shockwaves through the political arena with his surprise victory in the US Presidential election.

Although it’s not certain how his populist soundbites will transform American policy as yet, any major economy linked to the US will be impatiently waiting on how the global markets will be affected.

This is especially the case with the UK – as the second biggest exporter of goods and services in the world, the US is our biggest customer. We export £30 billion over the Atlantic, meaning there’s a mutual necessity for a strong trade relationship whoever is in the Oval Office. 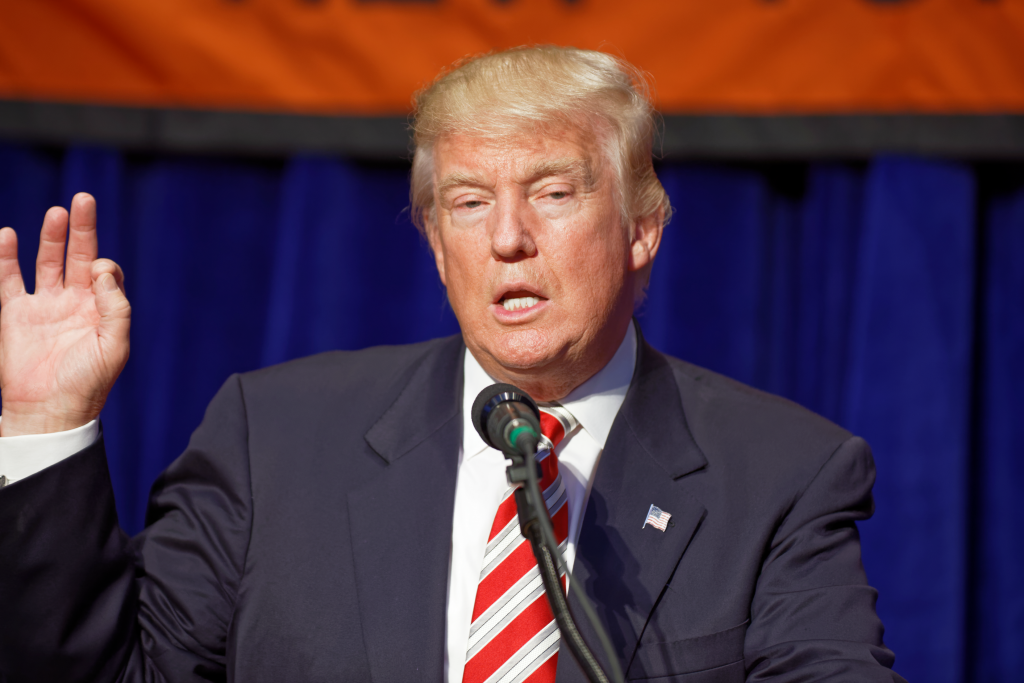 Much like Brexit, the unanticipated Trump result has created temporary uncertainty in the financial markets. Of course, the President Elect talks a good game but is infamously temperamental and has mostly concentrated his pledges on domestic policy rather than international relations.

One concern is that Trump will borrow too much to cover his grand expense schemes, affecting the wider economy further down the line. Governments around the world are all too aware of how an American slump can generate severe consequences, with the 2008 financial crash still fresh in the memory.

When it comes to the UK, early forecasts suggest that any impact will be limited, especially in the short-term. In fact, a Financial Times study showed only 13% of those surveyed predict Trump will have a negative impact on the UK economy.

Furthermore, despite popular consensus, the weaker pound caused by leaving the European Union has actually increased competitiveness with the US dollar, easing concerns regarding runaway inflation.

With a Scottish mother, investment interests north of the border and referral to Brexit during his campaign, Donald Trump could be considered somewhat of an Anglophile. Many business owners here are thus hopeful that the ‘special relationship’ between the UK and US can blossom in the Trump/Brexit world.

The outgoing Barack Obama declared Britain will be “back of the queue” for a trade deal should it leave the EU, but there’s no such animosity from the Trump camp. A ‘statement of intent’ is widely expected to be signed, lowering trade barriers between the two powers when Article 50 is concluded.

As previously mentioned, the UK exports around a fifth of its goods and services to the American market which will help buffer any potential shocks for both large and small businesses.

In reality, the Trump victory won’t have any significant impact on domestic trade and the future of SMEs in the UK. The promised protectionist measures on US imports will be focussed on the cheaper Asian and Mexican goods as opposed to high-end British exports. 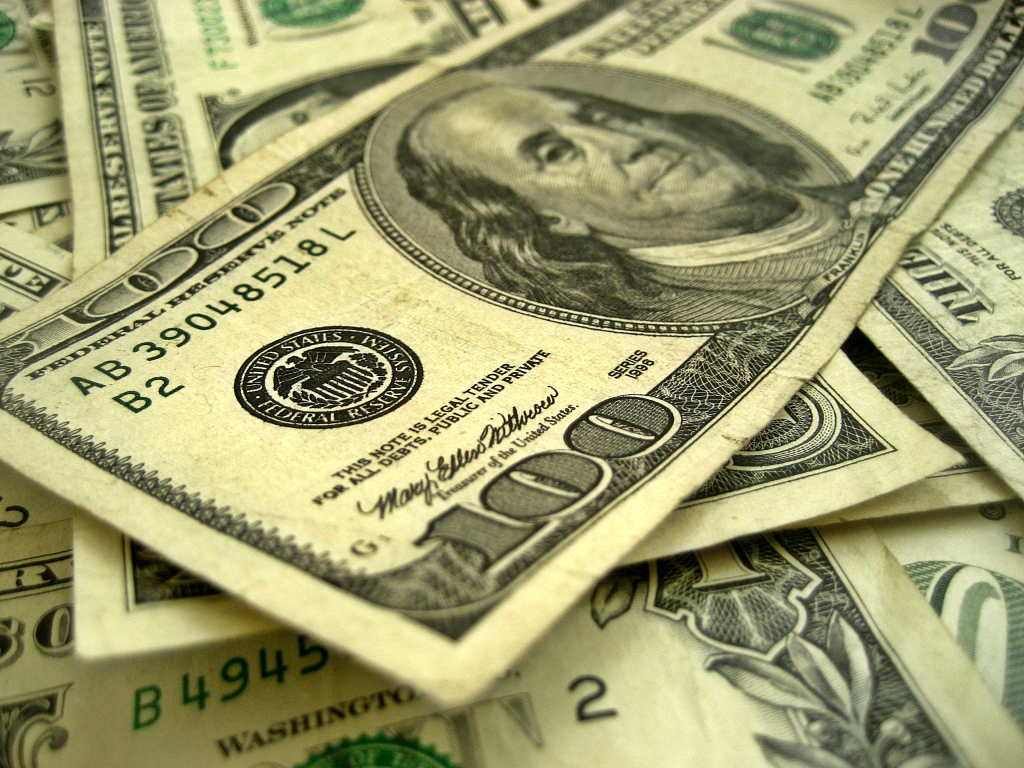 Early fiscal stimulus should strengthen the US dollar, which will boost the UK economy in the short-term through a lower exchange rate. Likewise, with the government seeking to score a post-Brexit victory by announcing a substantial trade deal with a major world power, it’s more than likely a US/UK partnership will emerge.

One area of concern for smaller companies – who’re more likely to seek finance – is that lenders may become more cautious in the early Trump/Brexit era. If this is something you’re concerned with, it’s perhaps advised to seek professional guidance before the full repercussions of the Trump victory become evident.

If you would like to talk to us about your business in the early stages of Trump’s presidency, get in touch.
If you’re worried about securing finance for your business, you might be interested in how the Treasury’s new finance scheme can help.