Many company directors experience frustration about the fact they are obliged to complete self-assessment tax returns when HMRC have issued them with one. Directors are also obliged to inform HMRC when they have a liability to tax for a specific year of assessment by the 5th October after the end of the year assessment. If they fail to do this, they can be met with penalties. This is in accordance with Section 7 of the Taxes Management Act 1970.

If HMRC have not issued a self-assessment tax return to a director and they have no tax liability, the online guidance says they still need to send a return unless they were a director of a non-profit organisation and received no pay or benefits, such as a company car. It is common for HMRC to expect returns to be sent back even when return notices have not been issued and directors have no further tax liabilities for the year in question.

HMRC’s online guidance also says a return must be completed if you or your partner’s income was over £50,000 and Child Benefit was claimed by one of you. You must also complete a return if you received taxable income from abroad, lived abroad and had UK income or if your income was in excess of £100,000.

One recent tribunal case found that advice that had been given by HMRC was misleading. If an individual has been given a notice to file or has received a notice which was later withdrawn are obliged to report to HMRC if they have been in receipt of taxable income or gains, and must make this report by 5th October after the end of the tax year. If you are a director who only receives income taxed through the PAYE system, or if you have not received a notice to file and have no taxable income, you do not need to send a self-assessment tax return. 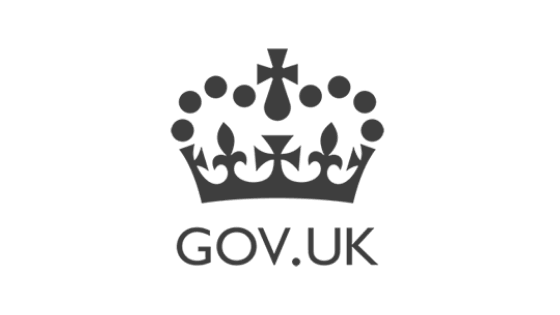 One of HMRC’s own manuals states the following:

“There is no requirement to notify chargeability where there is no liability to IT or CGT or where sufficient tax has been deducted at source to meet the net liability for the year unless:

the taxpayer is liable to pay income tax at a rate other than the basic rate or savings rate, or

the taxpayer is liable to a higher rate child benefit charge.”

If you don’t believe you need to send a return, you can direct HMRC to Section 7 TMA 1970 and their own manual. The tribunal hearing involving Mohammed Salem Kadhem (case TC05929), who became a property company director in 2014 but received no pay or dividends from the company and did not receive a notice from HMRC to file a return. It was found that Government guidance did not “accurately reflect what the law says”, saying “if a person receives a notice to file a return he is under an obligation to file a return by the due date, but that is not what the Government guidance says”.

Staying on the right side of HMRC can be tricky for small business owners, why not have a look at our post discussing how you can avoid your SME being audited by the government?

At Neil Smith Accountancy, we can come to your assistance if you do have a query about your tax obligations. Find out more by calling 01376 512 637, sending a message to enquiries@neilsmithaccountancy.co.uk or by using the contact form on the website.