Starting this year, companies with more than 250 employees will need to disclose their pay gaps. The gender pay gap is the disparity in pay between women and men, which is calculated using median hourly earnings. The move is aimed at combating discrimination in the workplace. The average pay for both the men and the women needs to be disclosed each year, including bonuses. All those in the private, voluntary and public sectors will need to abide by these rules. There should be a maximum of 9.4% disparity in the pay gap for full time workers while for the workers in general, there should be an 18.1% gap.

There are no regulations in place requiring small businesses, those which employ fewer than 250 staff, to disclose this information, although some in this bracket do keep records of these details for their own satisfaction, and to promote workplace transparency. If in the future the scheme is introduced for companies with less staff, these organisations will have a head start. Of course, many small businesses use freelancers rather than employees for the majority of positions, who will be exempted from any reports.

The firms should publish their employee pay in the government database for all to see. There are firms that had already abided by these rules such as Deloitte and Virgin Money before the campaign by the government. Fund Manager Schroders was one of the earliest to reveal their report and there was a 33% gap in their remuneration. The company is publicly listed and it is likely that other publicly listed companies will follow suit. It is expected that the first few firms to announce their data will receive major criticism from the public but as time passes things will eventually cool down. 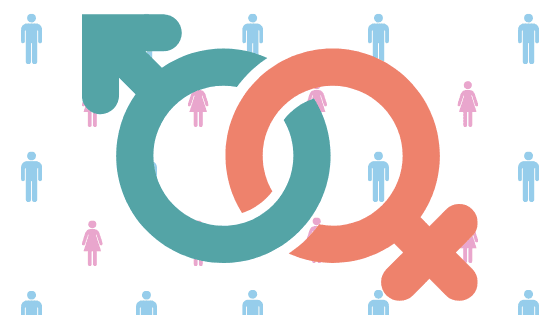 Companies that fail to reveal their report will be pursued by the Equalities and Human Rights Commission. If companies do have a huge disparity, then it is advisable for them to include an action plan alongside the report to take care of this disparity in the future. Iceland is one of the countries that has the smallest pay gaps in the world and will soon introduce a plan requiring companies with over 25 employees to give proof of non-discrimination between male and female employees.

The United Kingdom is in the 20th position according to the Gender Pay Gap Index, and has put in place a number of key instructions that need to be implemented by companies by April.

However, some people may not fully understand the difference between equal pay and pay gap. These are two different terms that mean different things. Pay gap is the difference between the average pay of men and women in the same organization. Equal pay on the other hand is a term used to describe equal payment for men and women for performing the same task within the same organization. The implementation of the Gender Pay Gap rule will bear fruits because it will have social and economic sense.

Here at Neil Smith Accountancy we can help with all of your business finance needs; get in touch for your free consultation.