Making Tax Digital Is On Hold – What Now?

Making Tax Digital, the new scheme requiring businesses to file tax returns six times a year have been put on hold. The UK government wanted to put in place a system where business owners would file their returns six times a year as compared to the usual once a year. The news that the policy was put on hold came as good news to most business owners. However, this may just be a temporary blip and owners should now be ready for change in the way that they work.

The Making Tax Digital initiative was intended to commence in April, and test projects were already being conducted. However, as the budget was being announced, the initiative was delayed for a year for those businesses and landlords that have an earning of less than eighty five thousand pounds. The initiative was due to be enclosed in the finance bill but will not be incorporated. However, reports from the treasury seem to suggest that once the elections are concluded, the bill will be brought back on the table. The conservatives are in favour of the motion and if they win the election then it would pass by a landslide. 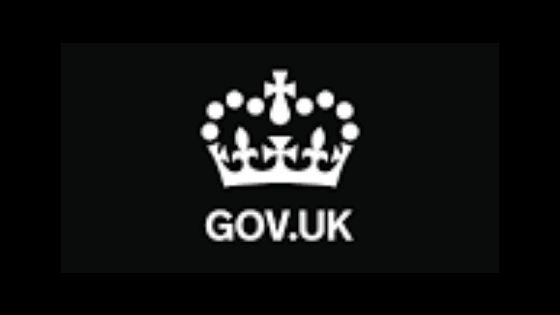 Get prepared for the upcoming changes

It is thought that the implementation of the initiative by the government was coming too soon because most of the businesses are not ready for such a rapid change in their operations. The pause just before the election is intended to give an opportunity to the house to debate the motion and hopefully push the date of commencement back further. It is however very unlikely that the initiative may be scrapped from the system altogether due to its advantage to the government. It is key for most organisations as well as people that are self-employed to prepare and embrace the changes that will eventually occur when the initiative is put in place.

The implementation of the initiative is also taking a back seat because the treasury currently has a higher priority due to Brexit, which is fast approaching. Customs declarations are expected to go up when the UK leaves the European Union and this new system needs to be in place to deal with the increase. The new system needs to be put in place in March 2019, which means that it has to be running by January 2019. A lot of resources will be required by HMRC to put in place the system, which cannot multitask the two projects. Over the past couple of months HMRC has been testing the Making Tax Digital initiative and have laid out all the necessary foundations that will streamline its implementation once it has already been approved.

Is your business ready for the new initiative? Depending on your business model, it may or may not be advisable to tackle the changes by yourself; if you’re not sure, contact the friendly team of experts at Neil Smith Accountancy for advice.