Since October 2017 the Ministry of Justice for England and Wales has updated their small claims process. Businesses and landlords can have debts and need to recover them. This new procedure called the “Pre-Action Protocol” is intended to clarify and speed up the process of collecting monies owed.

The idea behind it is to encourage creditor and debtor to communicate, and thus avoid having to go to court. The procedure is quite specific, which can be helpful, but some commentators feel it will add another level of bureaucracy to something that is a slow process anyway.

If you have a business debt from an individual, or a sole trader, you should obviously contact them first to try to arrange repayment, before you attempt to start the court process. The court will want to see that you tried to avoid court action if possible.

If the debtor does not reply, refuses to pay the debt, or claims they do not owe it then you have the option to turn to the civil court.

If a client cancels their contract and you’re unsure what action you can take, why not have a look at our post which explains your rights, before getting in touch with your response.

The Pre-Action Protocol or Letter of Claim

This is a legal document setting out the debt being claimed and attaching information (such as bills, account statements) to show that the debt is valid. Then the debtor gets 30 days to reply to this.

The Letter of Claim must include vital information including the amount of debt, whether interest is being added to the bill, the basis of the agreement, i.e. oral or written, and evidence of this, details of any assignment of debt, explanation as to why any regular instalment offer is not acceptable; details on how payments can be made; and an up-to-date statement of account.

Attached to this must be the court’s reply form which has four sections initially on whether the debtor owes the debt or not. Then assuming the debtor fills in A, B, or C – saying they owe some or all of the debt then the rest of the form is about how they will pay this off, whether they are receiving debt advice, and what documents they should supply or request from the creditor.

The two methods include claiming on paper and the online claims service (which is cheaper). There is a court mediation service, which might be more appropriate and less costly than going to court. 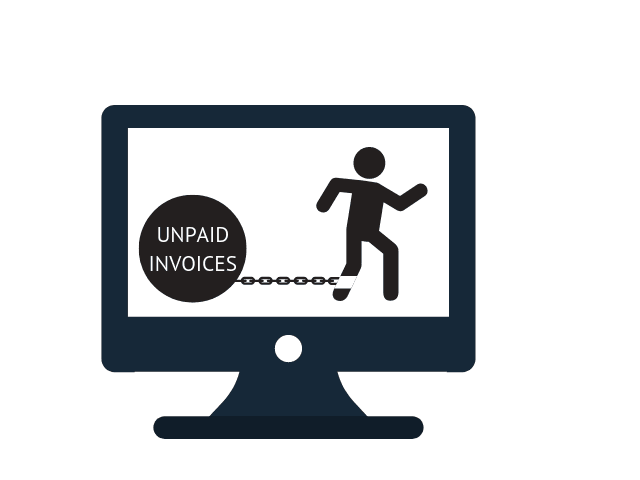 What Happens When Debts Are Not Settled

As most claims will be at the lower portion of the scale and the Small Claims Track is for payment under £10,000 in England and Wales, this is probably the method that is appropriate.

If the debtor does not settle in advance of the court date, then the issue is tried and if the claimant wins, then the debtor will have to settle, usually within a month, or the debt-collection process will be instituted. The debtor will also have a blemish on their credit record which may cause other difficulties and this is worth pointing out to them at an early stage to increase the likelihood of an out-of-court settlement, which saves both parties time and money.

For first rate, professional business advice, get in touch with the experts at Neil Smith Accountancy. Based in offices in Witham and Maldon in Essex and serving Essex, London and the local area, we can take care of your end of year accounts, financial queries, business growth and more. We strive to ensure our clients are operating at maximum efficiency and cost-effectiveness, and we feel our professional business advice is second to none.