The Coronavirus pandemic has been incredibly costly for the government, with the Treasury suggesting the deficit could reach as high as £337billion by the end of the year. There has been much speculation about how the country can afford it – and how it will recover – and a recently leaked document has shed some light on the potential measures being considered.

Income tax forms part of the ‘tax lock’ trio that Boris Johnson promised to protect in the 2019 Conservative manifesto. However the leaked document suggests that breaking that lock may be necessary. It is estimated that raising income tax by an extra pence per pound could raise up to £5billion.

Another tax that could increase is VAT. As with income tax, VAT was protected in the 2019 manifesto as the Conservatives pledged to keep VAT at its current level until 2024. At the moment VAT is set at 20%, after rising from 17.5% in 2011. A further increase could spell bad news for the poorest members of society who tend to have the highest VAT expenditure relative to income, but the leaked document noted that it could raise a significant amount of money.

The chancellor has already nodded towards a potential increase in national insurance payments, particularly to level out disparities between what the self-employed and employees pay. At the moment, self-employed people earning up to £50,000 pay national insurance at a rate of 9% compared to the 12% that most employees in the same income bracket pay.

The idea of introducing a surcharge to cover NHS and social care expenses has been floated around for a while now, although there hasn’t been any clarification into how this might work. 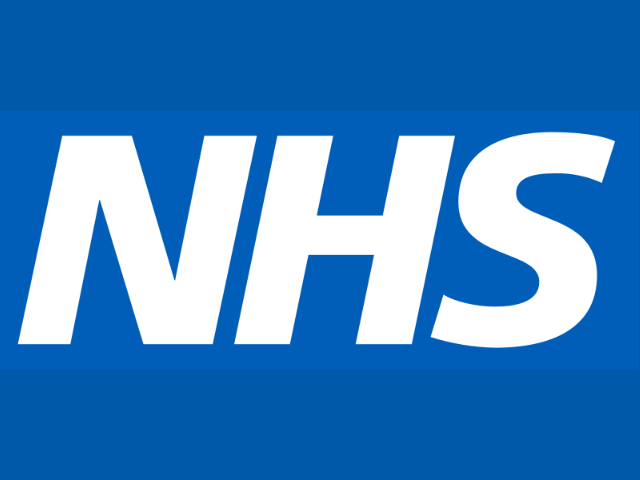 Capital Gains Tax is due upon the transfer of a high value asset that has increased in value. Tax is paid on the gain as opposed to the whole value, currently at a starting rate of 10% for basic rate income tax payers or 20% for higher rate payers. This makes it one of the lowest taxes, applicable on sales, gifts or swaps above the Capital Gains allowance.

While increasing taxes is often an unpopular move, in the current climate it is thought that it could be the preferred method when compared to reducing services. Politically speaking, there would potentially be room to reduce any raised taxes again before the next election, thus reducing the damage it could do to Boris Johnson and his party.

With the introduction of ‘economy saving’ measures such as furlough, kick-starter jobs for young people and the ‘eat out to help out’ scheme, it seems likely that the taxpayer may end up footing the post-covid bill. However, the Institute for Fiscal Studies have suggested that inevitable doesn’t necessarily mean imminent. The UK economy first needs to focus on a period of recovery and stabilisation that could continue into next year at least.

For help with your small business, from start up to fully fledged company, get in touch with the professionals at Neil Smith Accountancy for a free consultation.